We spotlight artists whose voices serve as strong examples to the rest of us. This time: Lizzo.

Lizzo first came into my life through a friend’s Spotify playlist. That playlist, “songs for when ur mad at men,” featured female powerhouses from Beyoncé to Paramore. I knew most of the songs, sing-screaming at the top of my lungs as we drove down familiar roads and let the wind roar in and over our voices. The Lizzo track, however, was something entirely new. When “Truth Hurts” came on, my friend began bobbing her head to the catchy rhyme of the song’s opening beats. I, unsure of what this new song was, kept driving and simply listened.

What I heard did not disappoint me and most certainly belongs on any playlist dedicated to female empowerment. With witty rhymes and an emphasis on shared experiences of womanhood, “Truth Hurts” follows the story of women rejecting men who are holding them back. Lizzo talks about the commonality of femininity and a controlling male partner. She puts the woman in control of the situation with lines like “I got boy problems, that’s the human in me/Bling bling, then I solve ’em, that’s the goddess in me.” Additionally, she highlights the modernity of this struggle, recounting men texting instead of communicating in person and making references to DMs. 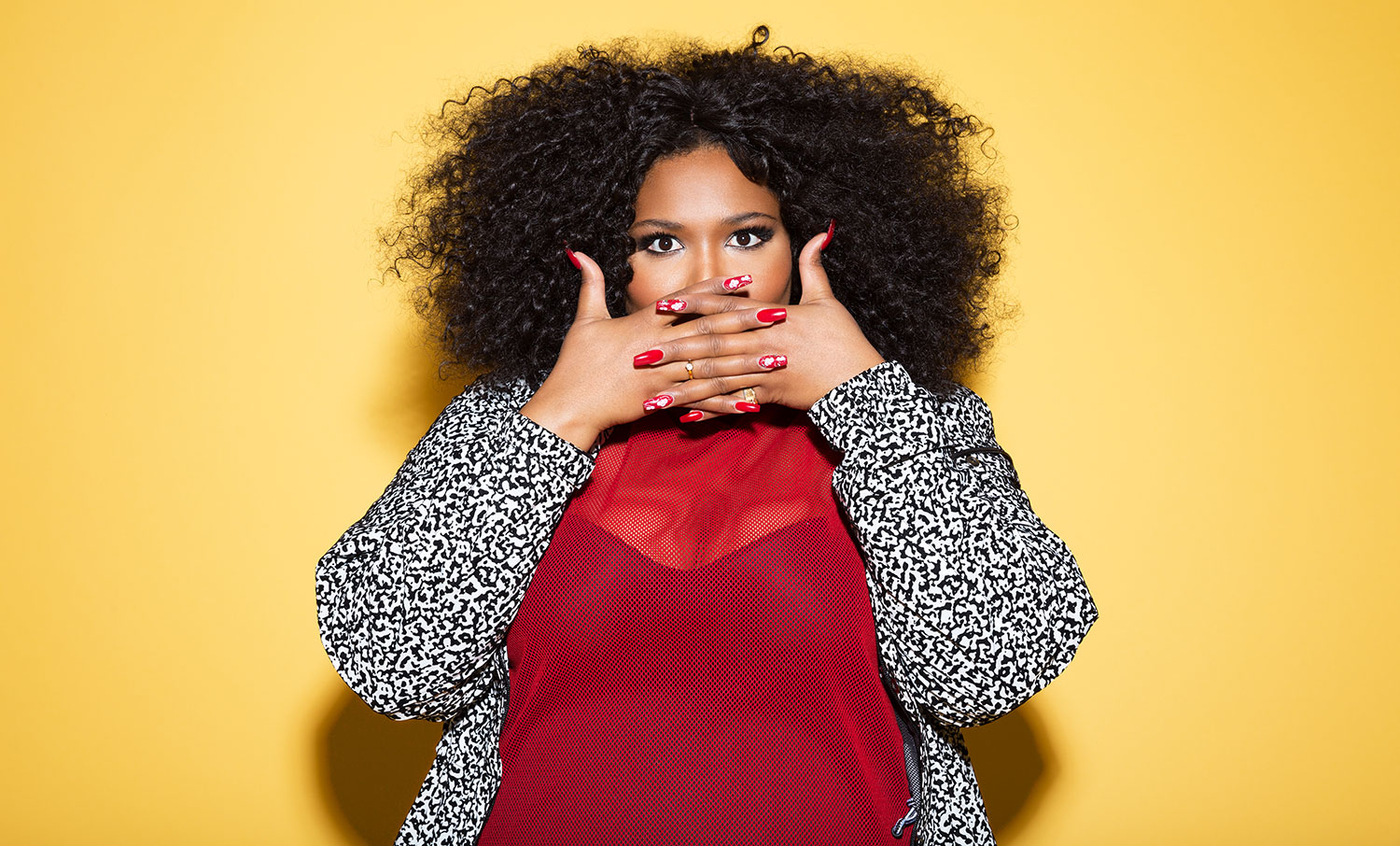 Lizzo’s other songs share this space of casual modernity and emphasis on womanhood. Another popular track, “Good as Hell,” encourages women to leave men who don’t love them. Cheerily, Lizzo tells women to toss their hair and check their nails as they do it. Her newest release, “Boys,” turns a stereotypical vision of the music industry on its head. Sex in music is often filtered through the male gaze, but Lizzo’s song openly declares the female right to embrace sex as well. The rap dismantles assumptions that women need men or are emotionally reliant. She sings, “Baby, I don’t need you/I just wanna freak you.” While potentially sounding crude, this line gives women control in the sexual landscape of the music industry. The songs Lizzo performs aren’t meant to sound refined. Rather, they are meant to grant women the brazen way of speaking they have often been denied. In practice, they do just that.

On another drive around my hometown, I picked up a friend who had just left a bad boyfriend. While there is a time for talking these harder moments through, there is also a time for throwing all of that to the wind. We sang Lizzo songs into the night air on the same roads I first discovered her music on. While they may not have fixed everything, they certainly made that moment better. Lizzo’s music helped create a shared space of empowerment that anyone with a car radio, a speaker, or a willingness to listen can get in on.